As you will be aware it is VE Day on Friday 8th May. As part of our WW2 topic, we would have learnt about it but unfortunately due to COVID 19 we didn't get to do it.

I have put a few things together that you might like to read and do about VE day.

It would be great if you could post any pictures of you celebrating VE Day on the Padlet. 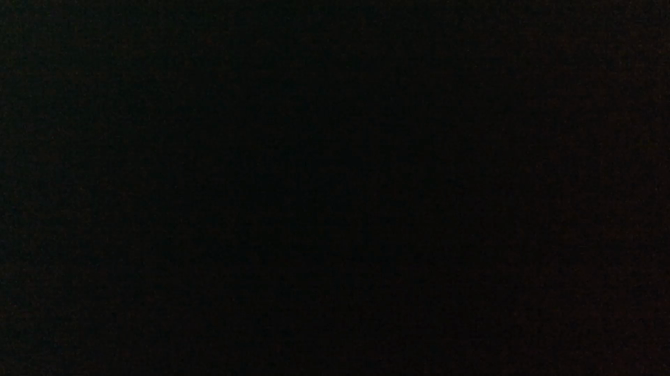 Over the last 2 weeks, the children have been writing their own World Word 2 poems. They have read similar poems and used figurative language to help compose their own. They then used 'I Movie' to create images and music for their poem.

On Tuesday 3rd March, we visited Frieston World War Camp as our 'Wow' event linking to our topic.

The children (and staff) had a fantastic day. The museum - which is open to the public at weekends - housed thousands of WW2 artifacts and treasures, many of which of which cannot be seen anywhere else.

The children got the chance to experience what the Blitz would have been like through various sounds and images displayed in an interactive display. They were able to try on uniforms and handle some the weaponry used in the war.

This really was a fantastic place to visit and well worth another visit with your children.

The children were a credit to the school and showed excellent behaviour and attitude throughout the day.

This term, our theme is 'World War 2'. The children are very keen to learn about the topic and share some of the knowledge that they already had.

Last week, the children produced a Non - Chronological Report on an aspect of the war. They could choose from: The Battle of Britain, Evacuation or the Outbreak of War. They had to research, make notes and then present it as a report.

This week, the children have started to look at features of a Newspaper Report, ready to write one about the Outbreak of War.

In history, the children have learnt about how the war started and events that led up to the outbreak of war. They have created a timeline of main events from of the war. They have read about how and why evacuation took place and put themselves in the place of an evacuated child to write a letter home. The children have also learnt about rationing and compared it to how we get our food today.

In geography, we are learning about Trade and Economics - in particular Fair Trade and the importance of importing and exporting goods.

In Science, the children have been learning about Light. So far, they have been TV presenters explaining how light travels in straight lines. They have learnt that light reflects off surfaces into our eyes so that we can see things. They have also made periscopes using cereal boxes and mirrors to show how light reflects. They linked this in with World War 2 when they used periscopes in the trenches and in tanks. 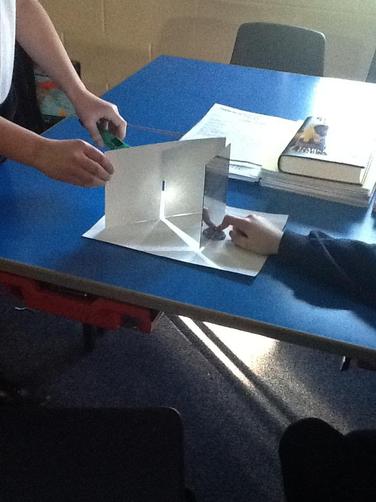 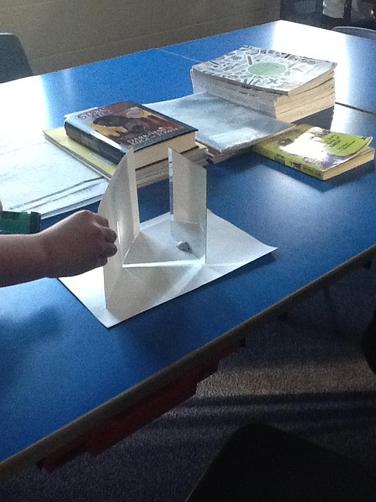 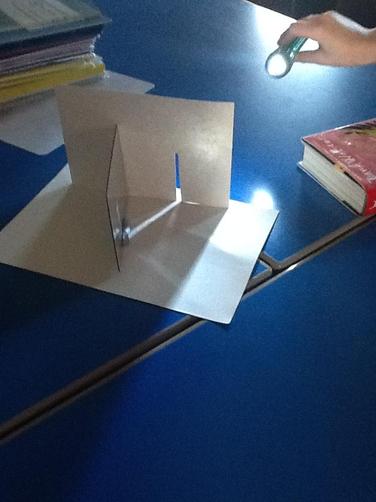 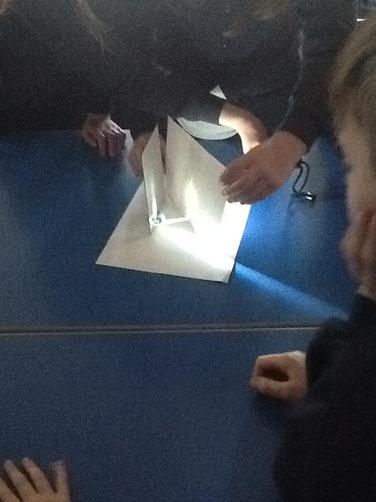 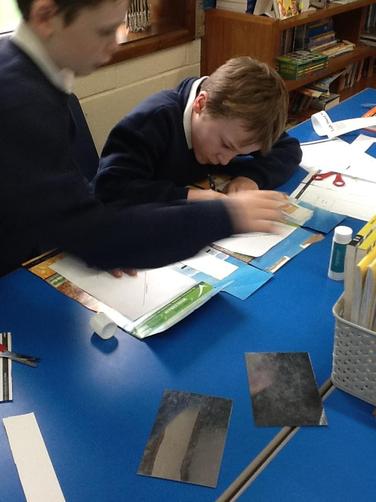 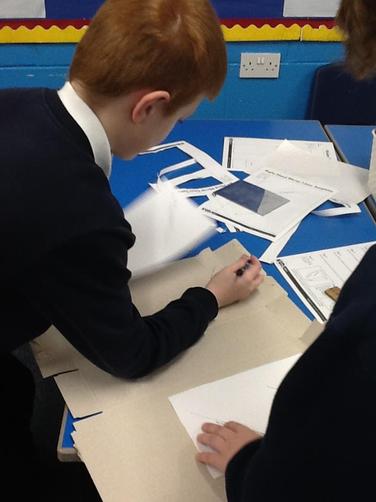 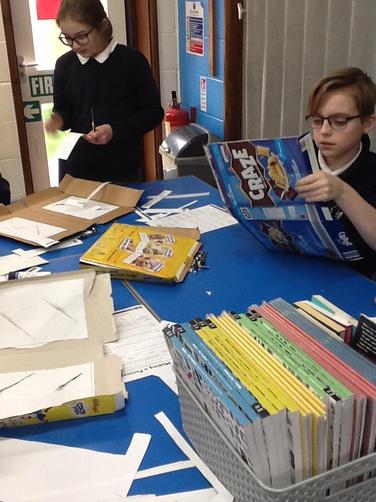 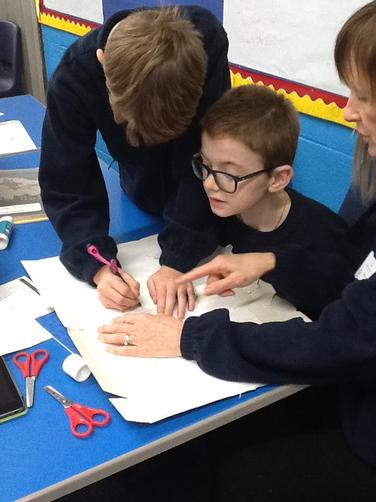